Home » Articles » Let there be light

Let there be light

When Steve Poensgen began converting an old barn into his new home, he knew he wanted to put his own stamp on it.

And when it came to lighting, that meant creating his own, rather than making do with what he could buy from shops or online stores.

Now his talent for transforming every day, and often discarded objects, into eye-catching lamps has become a real passion – and earned him the nickname – Dr Lampenstein.

From old telephones, cameras and mannequins to car parts and kitchen taps, they’ve all been given a new lease of life.

“It all started out of necessity really,” explains Steve, who moved from Shrewsbury to start his barn conversion near Lake Vyrnwy around eight years ago.

“I couldn’t find any lamps or lighting that fit with the idea of how I wanted to make the barn. I found myself inspired by my surroundings and I started creating lamps for my barn with whatever parts I found.”

One of the first lamps he made for the barn featured a bucket with a rusted bottom that he found lying in a hedge during a walk near his home. Most people would probably have left it where it was but not Steve. He picked it up and took it back home with him.
“I’ve got a pile of potential projects that are waiting to be united with other parts once I see them or they find me.

“Whenever I find new items, or people bring me items they no longer want or need, I will go back to the pile to see if I have anything that matches it and then I might pull out something that’s been in the pile for a couple of years,” says Steve. 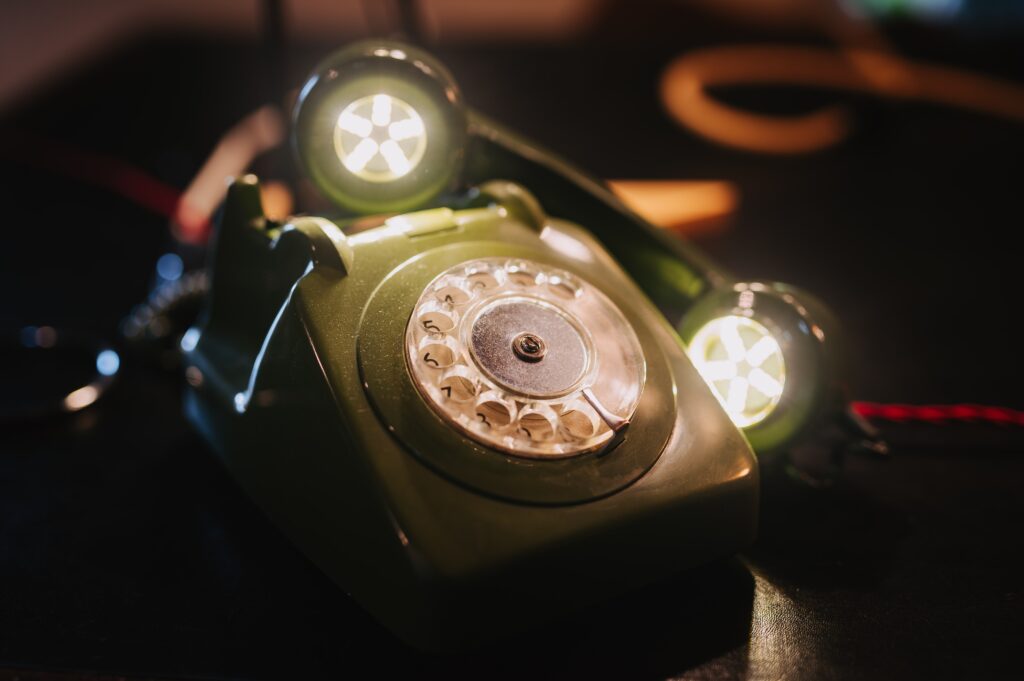 For the bucket lamp, he also used a log from a tree outside the barn, a steel pipe found under the floor of the building and a steel plate he believes came from an old fireplace.

“At the time, the barn was just an empty shell and we didn’t have any electricity yet, so it was a bit premature, but these bits were asking to be turned into a lamp.”

A creation that was particularly memorable for Steve was a bespoke lamp that he designed and made as a tribute to a dear friend.

“A couple of years ago an old friend died. I had an idea and found a second-hand violin, because he used to play the violin.

“I added 79 holes and fitted each one with an LED light. Every single hole was letting out light to reflect his 79 years of life and the light he spread among those who knew him. I gave it to his widow and she was in tears. That one has been the most meaningful for me,” he explains.

Steve enjoys making pieces that will bring others joy too and often receives requests to use his skills to transform items with sentimental value.

“My favourite thing is doing commissions, they’ve got real meaning and purpose. If somebody brings an item to me that means something to them, that’s the most satisfying thing for me.”

Every single one of his lamps is unique and the length of time they can take to make can also vary. “For every single item, I have to work out how to do it, assemble the parts, and make it safe. Sometimes it can take days, weeks or even months,” explains Steve, who sells items at No. 61 in Mardol, Shrewsbury.

While working on his projects, he believes it’s important to preserve the item’s character, even what many would see to be faults. “Some items have marks and scratches, they have a history already. I don’t want to make them look like new.”

He has also turned his talents to making furniture which has included transforming an old satellite dish into a garden table. “It was too good to throw away and too big to make a lamp,” says Steve, who was commissioned to make a snare drum for Ringo Starr’s 80th birthday.

Creating bespoke pieces for his own home has given Steve, who lives with his fiancée, a great feeling of satisfaction.

“I didn’t decide to do it to upcycle. It was more for the artistic fulfilment I get from it. For me, it has to inspire me, the aesthetics have to be pleasing and I need to be able to exercise my creativity.

“There are environmental benefits too and if it stops something going to landfill, that’s even better.

“The best thing for me is that I’m not stuck in a 9-5 office job. When I had the drum shop, it was six days a week for 12 years. I knew running my business wasn’t going to be easy and I did enjoy the week but it didn’t leave time for anything else.

“Now if an idea comes to me in the middle of the night or I can’t sleep, I can get up and work. I can work when I feel inspired. When I had the shop I didn’t have time to be artistic.

“When I lived in Shrewsbury, I lived in an end-of-terrace, ex-council home and there was only so much I could do, but with the barn, it’s all open plan, there’s lot I can do here and I’m more in tune with my environment.”
For more information, see facebook.com/WhenLightComesToLife

Menu
We use cookies on our website to give you the most relevant experience by remembering your preferences and repeat visits. By clicking “Accept”, you consent to the use of ALL the cookies. However you may visit Cookie Settings to provide a controlled consent.
Read More
ACCEPT REJECT